← back to
Boxwork Music
Get fresh music recommendations delivered to your inbox every Friday. 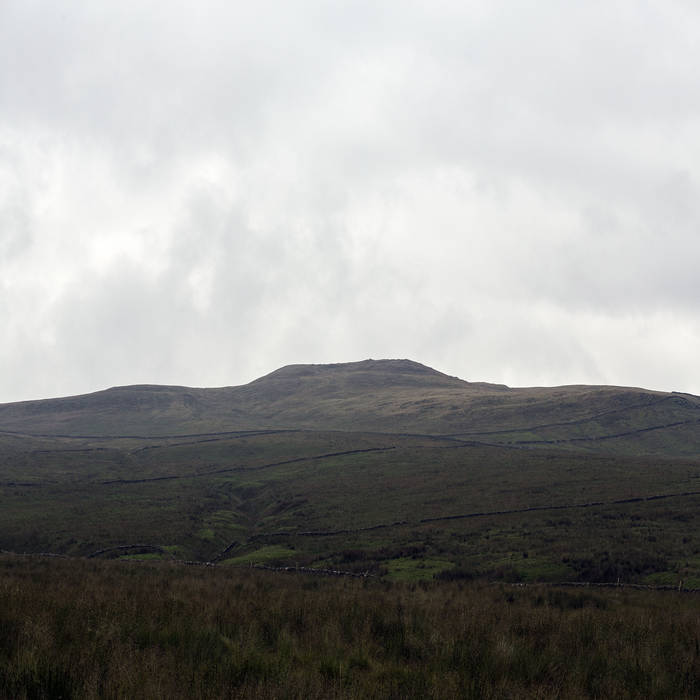 MPannier Incredible score! Sweet modular synth sounds, even some piano, guitars and spheric vocals. This record is very moody and emotional. If you love ambient, you will love this too! Favorite track: Heading North.

Tore Todbjerg Nielsen Sparse and melancholy music. I enjoy listening to it late at night and let my mind go. Favorite track: Elevation 4000.

Heading North is the original score for a film of the same name, released last year by British cycling brand Albion. The film tells the story of one man's attempt to ride from London to Edinburgh, through the heart of Britain, in less than 24 hours.

Wilson's score, expertly blending sounds and influences across ambient, electronica, folk and techno, manages to both capture the true essence of Britain whilst also conveying the tension and emotion inherent in a ride of this nature and difficulty.

The result is an intricately layered, beautifully paced cinematic journey through styles, rich in both texture and originality.

"Heading North was a hugely ambitious project for a small brand like ours" Albion co-founder Charlie Stewart says.

"Aside from the challenge of the ride itself - which was immense - we wanted to tell a memorable story of a journey through Britain, from South to North, with its ever-changing landscapes and weather conditions."

"It was obvious to me that the score for this film was going to play a central role in bringing the emotion, and the journey, to life. We needed someone to write the score who understood the importance of that."

"We are all incredibly proud of the film, and for me the music is a personal highlight. Albion is committed to doing things differently to other cycling brands, and we believe the Heading North project demonstrates that. Without James's music the film could not have succeeded in achieving our vision for the story, and I can pay it no greater compliment than that."

Bandcamp Daily  your guide to the world of Bandcamp

Kari Faux drops off her deluxe album 'Lowkey Superstar' plus tunes by Shunaji and Samplelov.